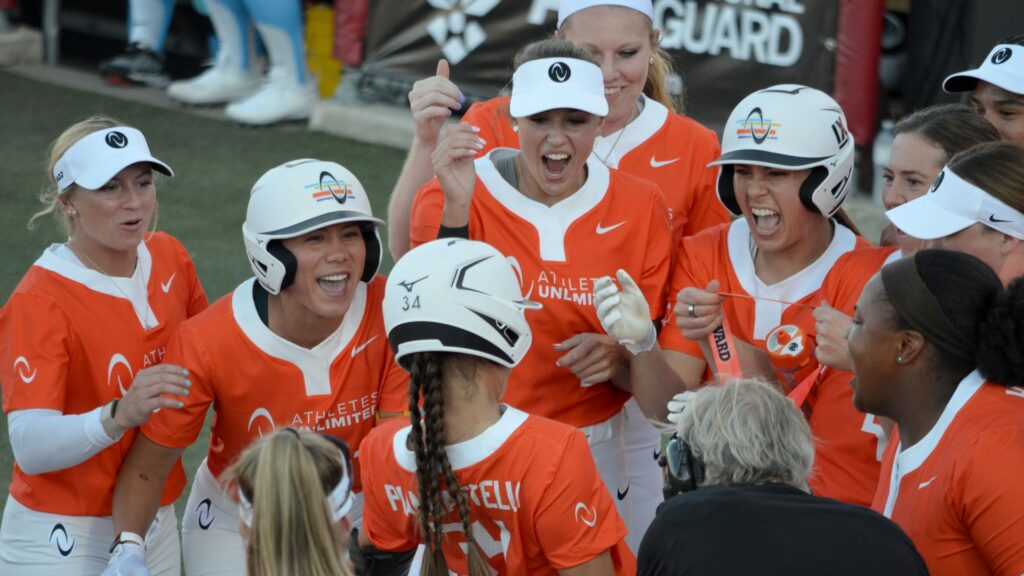 Softball fans were entertained with some great action over three days at Parkway Bank Sports Complex in Rosemont thanks to the opening week of Athletes Unlimited Softball, which kicked off its third season Friday, July 29.