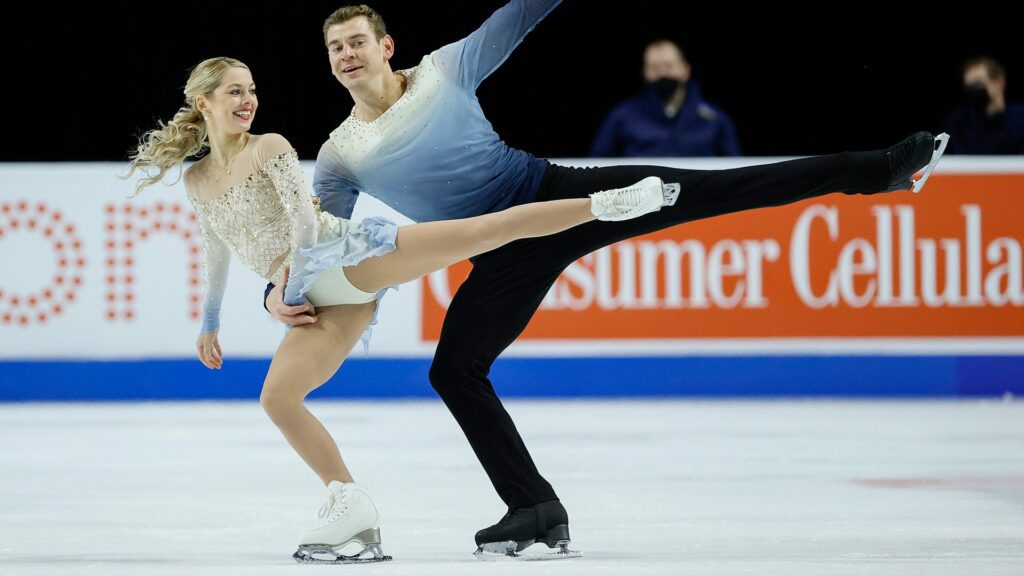 TICKETS ON SALE JANUARY 20th AT 10 AM

(Rosemont, IL) – Stars on Ice shows have always been THE best place to see the most current and impressive figure skaters in the world. Olympic Champion Nathan Chen is currently both the best and most impressive male figure skater on the planet. For those that may have missed his domination at the 2022 Winter Olympics, the 2023 Stars on Ice tour will deliver a rare opportunity to experience Nathan’s prominence live on the ice. Plus, for the first time since 2012, Canadian figure skating icon Kurt Browning will bring his fancy footwork and ever-popular antics to the U.S. tour. America’s premier figure skating tour will visit Rosemont, IL on Tuesday, May 30th for a 7:00 PM performance at Allstate Arena.

Stars on Ice is pleased to have Kosé as an Associate Sponsor for the 2023 Tour.

Stars on Ice continues to be a pioneer in figure skating by offering fans the rare opportunity to witness some of the world’s most creative and cherished champions performing together in both individual and ensemble routines. Stars on Ice is one of the premier family entertainment events in the U.S., and the only figure skating tour in America that has annually brought fans the greatest performances and competitors from around the globe.

Founded in 1986 by skating icon Scott Hamilton, the Stars on Ice tour has performed more than 1,500 shows over the last three decades. Past Tour performers include Olympic Gold Medalists Kristi Yamaguchi, Scott Hamilton, Tara Lipinski and Ekaterina Gordeeva. The Tour has won three Emmy Awards, one ACE Cable Award (Best Sports Special), and is recognized as the finest ice production in the world. Stars on Ice is produced by IMG, the global leader in sports, events, media and fashion.  For more information about the Tour, visit www.starsonice.com. Keep in touch with Stars on Ice on Facebook: www.facebook.com/starsonice, Instagram: www.instagram.com/starsonice and Twitter: @starsonice, www.twitter.com/starsonice.