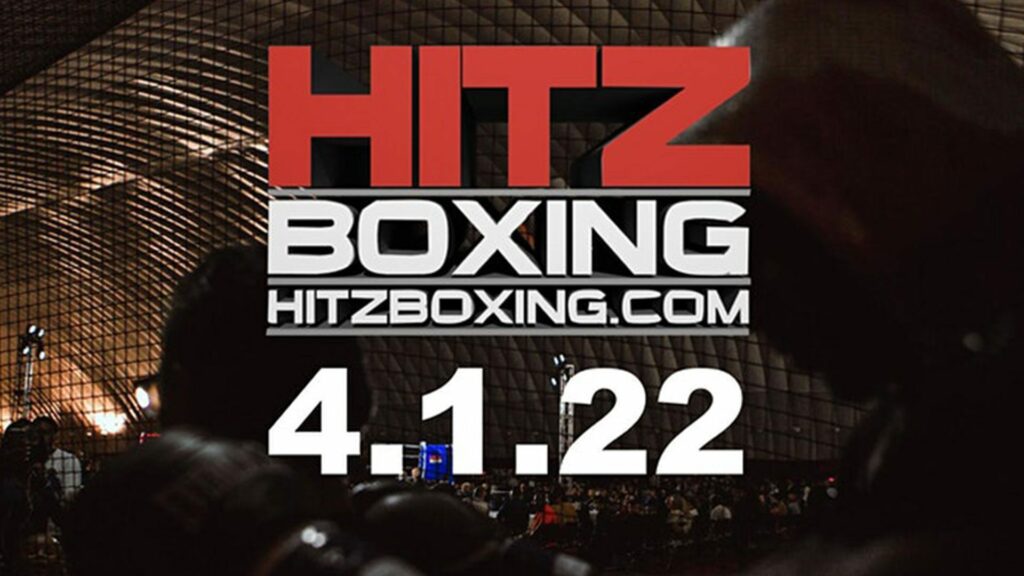 Hitz Boxing Returns to The Dome at The Ballpark in Rosemont, Illinois on Friday, April 1st

In addition to the nine-bout card, the inaugural inductee to the Hitz Boxing Ring of Honor, Mike Jimenez will be enshrined.

No less than seven-undefeated prospects will see action in crowd-pleasing fights.

Two of them, Jimmy Quiter (4-0-1, 4 KOs) of Oak Park, Illinois fights Mirady Lubanzadio Zola (2-0, 1 KO) of Canal Winchester, Ohio in a six-round super middleweight battle. This will be the second consecutive undefeated opponent for Quiter.

One of the highlights of the evening will be the Induction of Jimenez, who was a staple of Hitz Boxing, being enshrined as the first fighter inducted into the Ring of Honor.

“We created the Ring of Honor as a way to pay homage to our former fighters who have been a large part of our success. This will become part of each of our shows going forward. Mike has meant a lot to Hitz Boxing, to the boxing climate of this town, and to a lot of fans,” said Hitz Boxing CEO Bobby Hitz, “Its only right to have him be the first inductee. He headlined so many of our shows and put on great performances. Mike just retired so I am very excited that I can honor him in this way.”

Dawid Bosak (2-0, 2 KOs) of Rosemont, Illinois squares off with Akeen Black (6-5, 2 KOs) of Milwaukee, Wisconsin in a junior welterweight bout.

Also scheduled to see action will be Tommy Hughes (9-2,4 KOs) of Chicago takes in a super middleweight as well as welterweight Sarah French (5-2-1) of Chicago

All bouts subject to change

Tickets are priced between $50 and $200 and can be purchased at the following:

The show will be streamed live on BXNGTV.com and can be ordered at