The Police Services Division is led by Chief Alvarado and encompasses both the Bureau of Patrol and Bureau of Investigations. The Bureau of Patrol is responsible for responding to both emergency and non-emergency calls for service from the public.  Patrol Officers are responsible for protecting life and property, conducting preliminary investigations and helping to maintain peace, order, and safety in addition to enforcing the Illinois Criminal Code, traffic laws, and Village ordinances.

The Bureau of Patrol is supervised by Deputy Chief Fiorito and is made up of four squads that work 12-hour shifts in order to provide continuous, 24-hour police services. Each squad is supervised by a Watch Commander and/or Sergeant. The department supplements traditional patrol units with Officers trained to perform specialized functions such as Evidence Technicians, Field Training Officers, and Canine Officers. Additional specialty teams have been created to assist patrol and may change based on the need of the department.

The Bureau of Investigations is supervised by Captain Muich and is made up of 4 detectives and an evidence custodian. Detectives are assigned to follow up on crimes that were initially reported to patrol. Rosemont Detectives are trained, experienced investigators who specialize in crimes such as burglary, robbery and identity theft in addition to investigating deaths in the community. During the course of an investigation, detectives might be called upon to interview witnesses and victims, interrogate suspects, and examine crime scenes for physical evidence with which to identify suspects. 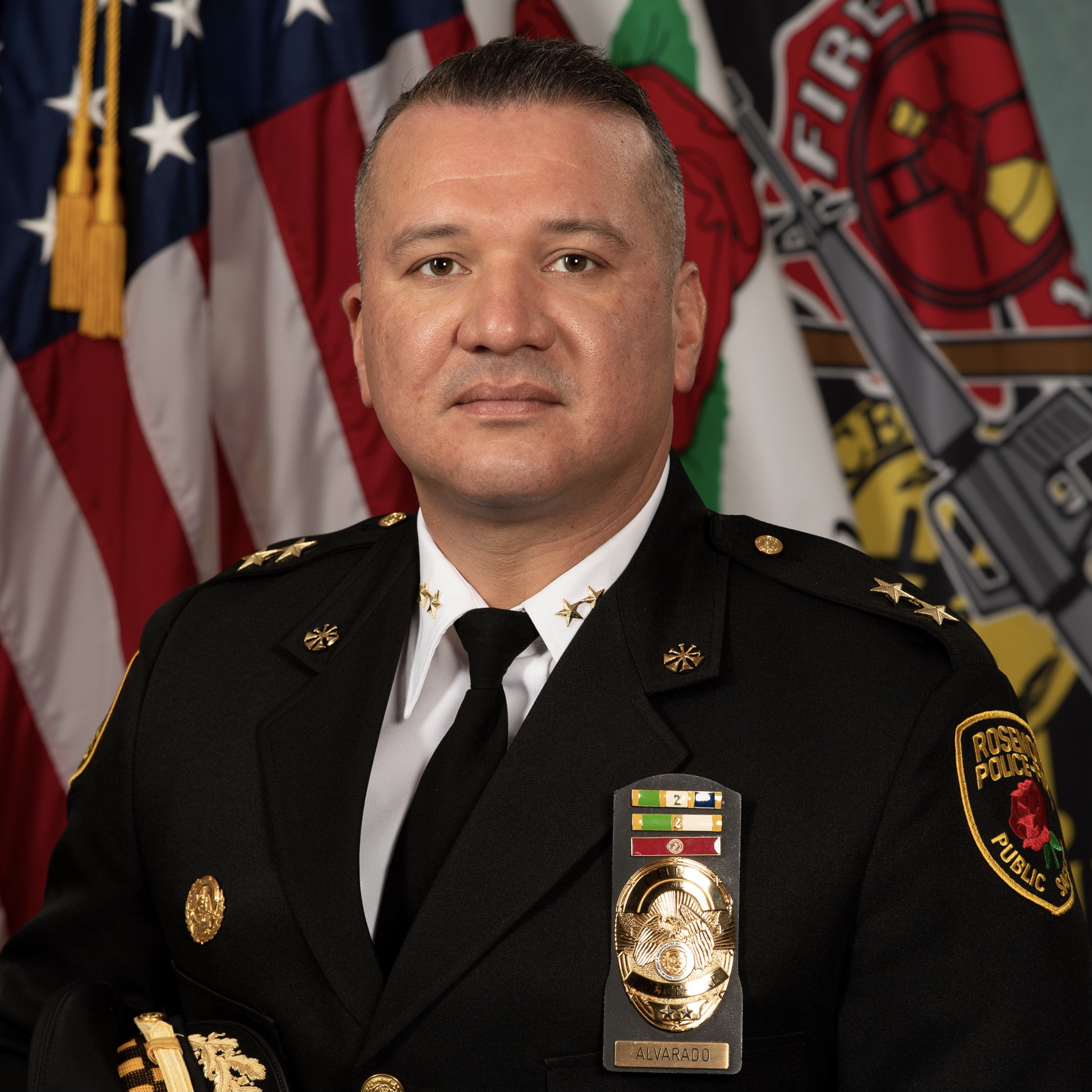 The Fire Services Division is led by Chief Rivera and includes the Fire Suppression Bureau which is supervised by Deputy Chief Brosch.  Fire Suppression is made up of three squads that work 24-hour shifts. Each squad is supervised by a Lieutenant or Sergeant. The Fire Suppression Bureau handles all fire and EMS calls of service to include vehicle crashes, hazardous materials incidents, confined space rescues, water rescues and more. Additional specialty teams have been created to assist patrol and may change based on the need of the department. The Rosemont Public Safety Department is a member of and highly involved in MABAS Division 20. 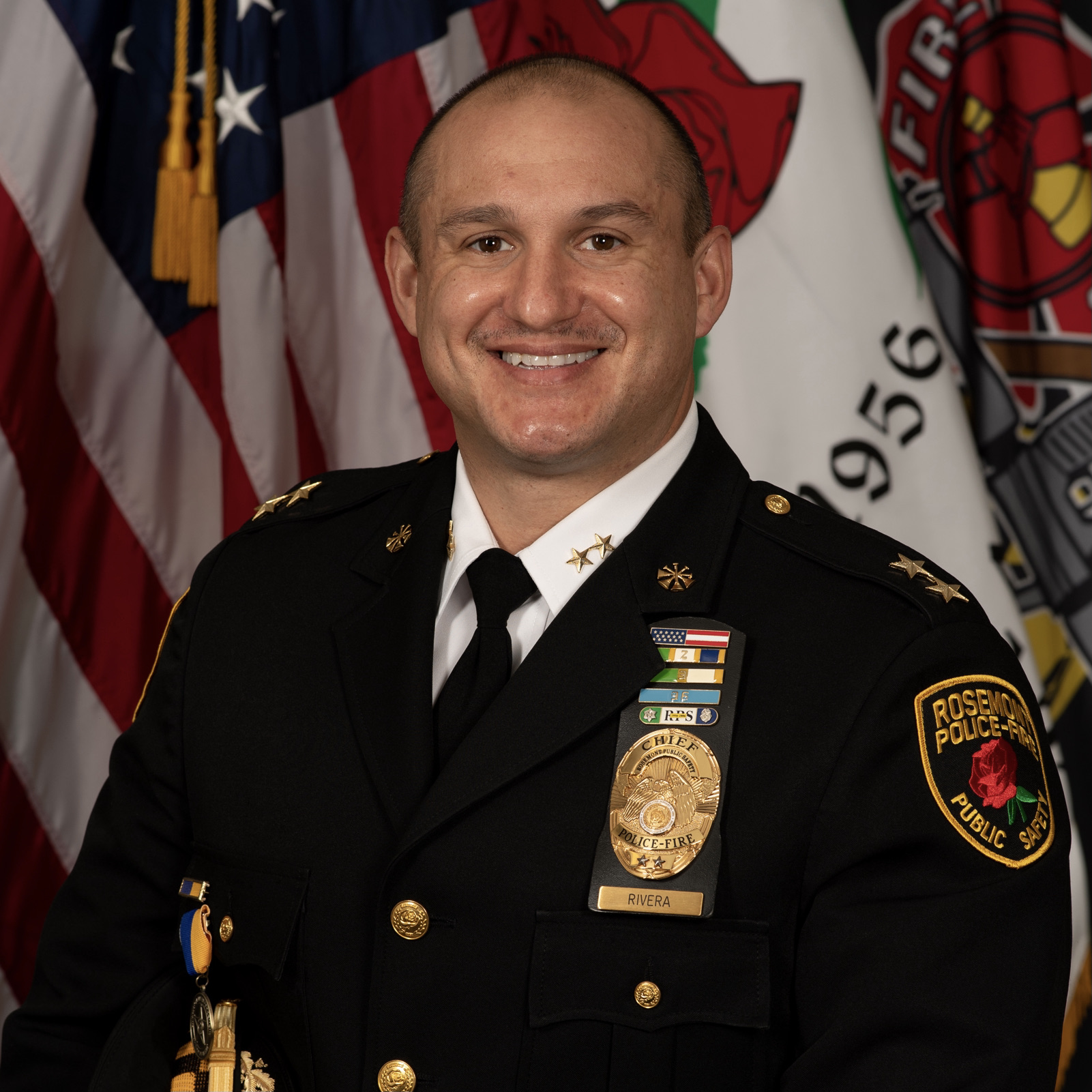 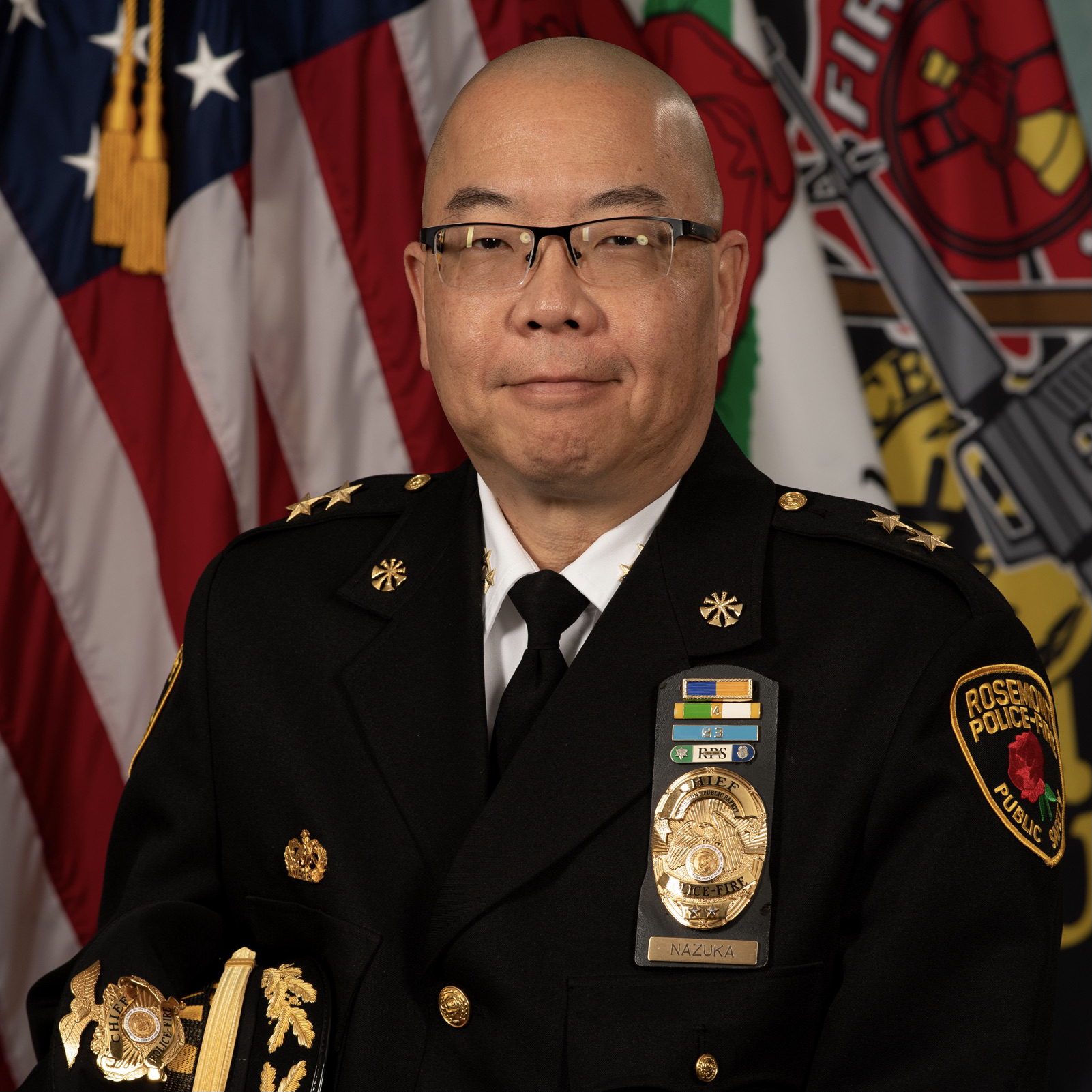