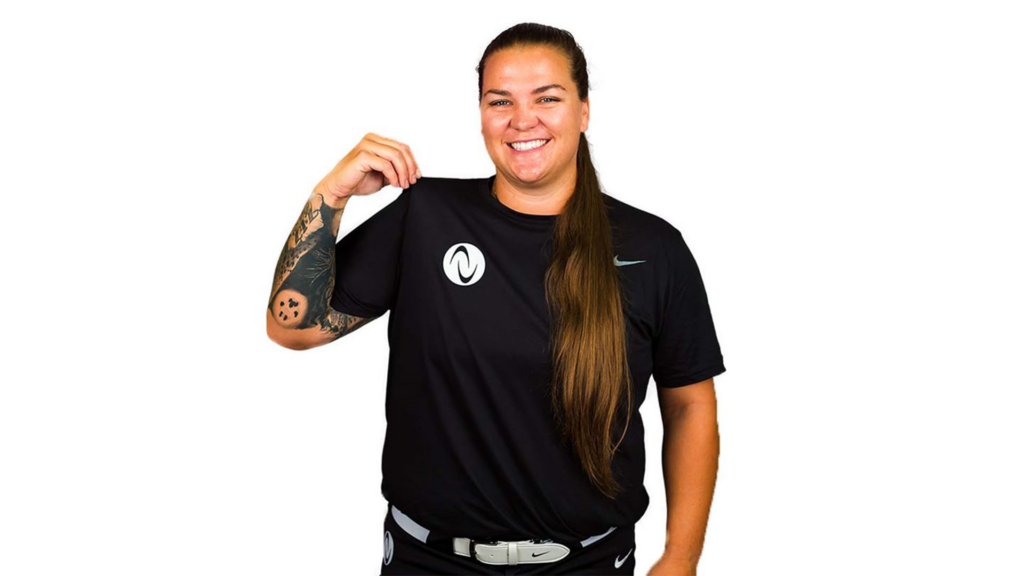 Taylor Edwards is set to start her second season with Athletes Unlimited this Saturday, August 28.

Edwards, a four-year starter for Nebraska from 2011 to 2013, was a two-time All-American as a Husker, earning first-team accolades as a senior in 2014 when she was the Division I Catcher of the Year. Edwards helped Nebraska to a pair of NCAA Super Regional appearances and a trip to the 2013 Women’s College World Series. Nebraska’s all-time home run leader, Edwards went on to earn a spot on Team USA, serving as an alternate for the Tokyo Olympics, where the United States won the silver medal.

Edwards was one of 57 players who participated in the first season of Athletes Unlimited Softball in 2020. Athletes Unlimited is a unique point-based league that focuses on both team and individual success. The league held its Week One draft on Tuesday with the top four point scorers from the 2020 season serving as team captains: Cat Osterman, Jessie Warren, Victoria Hayward and Erika Piancastelli. Each captain drafted their own 15-player squads out of the 60-player pool for the first week of competition. The draft process will repeat itself each week with the top four point scorers of the previous week being named captains. Edwards will play for Piancastelli’s purple team for the first week of competition.

“I am looking forward to competing again and pushing myself to see what I can do on the field,” Edwards said. “There are new players that I have never played with so it will be fun to get to know them and share experiences as teammates now.”

Athletes Unlimited does not have a postseason or team champion; however, one individual championship is awarded at the end of the season to the athlete who accumulates the most points. Osterman was named Athlete Unlimited’s inaugural champion in 2020.

An athlete can earn points in various ways such as being named the MVP of a game, registering hits or stealing bases. They can also lose points by being thrown out trying to steal a base or giving up earned runs as a pitcher. The team can also earn points by outscoring their opponents in each inning and by winning games.

The second season of Athletes Unlimited Softball is set to return Saturday, August 28 and run through September 27 in Rosemont, Illinois at the Parkway Banks Sports Complex.

Edwards will start week one on Team Piancastelli. Edwards and Team Piancastelli will meet Team Osterman on Saturday, August 28 in a game televised nationally by FS1 at 6 p.m. Games will air on FS1, FS2, CBS Sports Network and YouTube throughout the season.