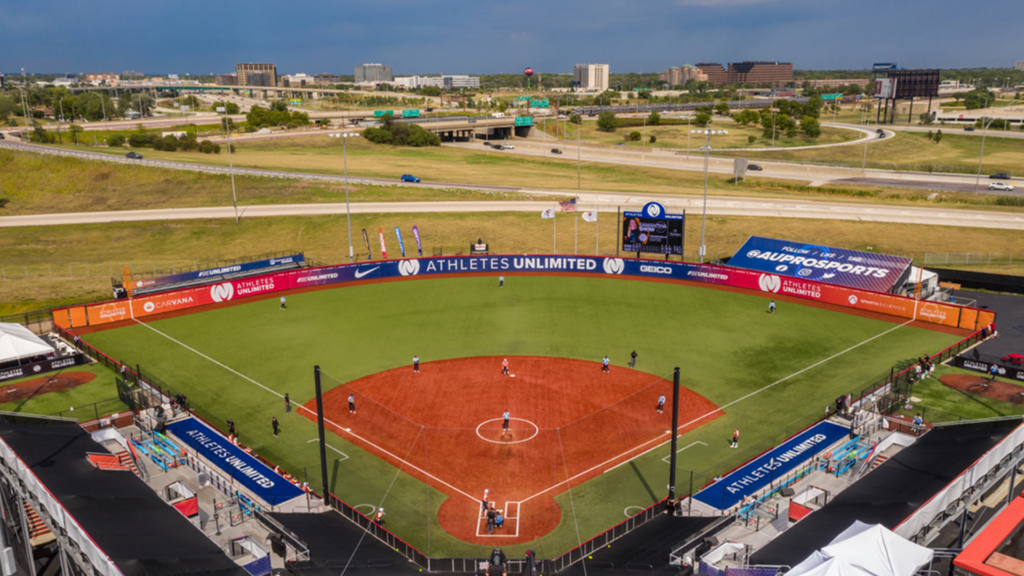 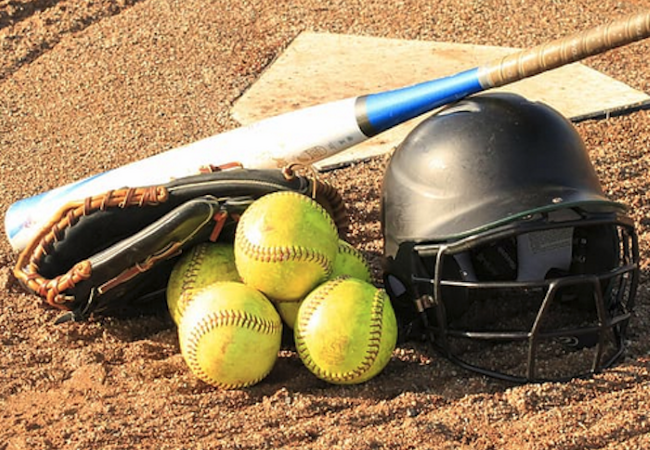 Two of Canada’s Olympian softball players, Sara Groenewegen and Victoria Hayward, are among those who will participate in Athletes Unlimited, which begins later this month. They also have hopes that the pro sports venture will help grow the sport in the country.

Groenewegen made headlines when she received a bronze medal at the 2021 Tokyo Olympics held this year in Japan. She will join Hayward, the Canadian team’s captain, as well as third baseman Kelsey Harshman. Pitcher Danielle Lawrie is said to be working the event as a colour commentator for the second time, and Joey Lye will join the athletes as a trainer.

The Athletes Unlimited season is five weeks long, and each week will see new teams drafted. Despite the fact that the players are in teams, they compete individually by earning points for their achievements on the field – such as by making a home run.

To make things even more interesting, Groenewegen and Hayward will face American opposition on the field as they did in Tokyo, and they will join American players as teammates.

Regardless of what that’s going to look like to viewers, Groenewegen was adamant that there’s nothing awkward about teaming up with the opposition. She explained that encountering American players in events where they had to be vulnerable enabled her to get to know them as people.

Both Hayward and Groenewegen hope that Athletes Unlimited will showcase the sport to young Canadians. Hayward said the event is a step toward seeing softball reintroduced to the Olympics in Los Angeles 2028.

Hayward explained that she thinks continued exposure for the sport will have a significant impact on young players. She elaborated that the event will give young athletes a chance to see professional players performing at a high level after the Tokyo Olympics.

The reason softball is not included in every edition of the Olympic Games is because it’s not a core sport. The decision to include softball alongside men’s baseball is the hosts’ prerogative.

Medal For Groenewegen And Canada

Groenewegen’s not pinning all her hopes of growing softball in Canada on Athletes Unlimited. She’s also sharing the joy of her Olympic bronze medal.

The medal has travelled with her to Vancouver, Whistler, and Kelowna, as well as Rosemont, Illinois, and it has an impact on people wherever she goes. The player described how her tattoo artists’ eyes teared up when he held the medal before completing Groenewegen’s Olympic tattoo. In her eyes, the medal is hers as much as it is every Canadian’s.

Groenewegen explained that the medal represents hard work, and that sharing the joy of her win, as well as the story of what it took, can inspire children to dream about competing one day.