The Stadium at the Parkway Bank Sports Complex seats 2,000-seat spectators. The stadium is the first facility of its kind in the nation built expressly for women's professional sports. It is located on the west side of 1-294 off Balmoral near Rosemont's Entertainment District.

The Softball Stadium had its grand opening in June 2011. The Stadium is conveniently located adjacent to the Tri-State Tollway and just minutes from O’Hare International Airport. The stadium seats 2000 fans and is host to a number of different tournaments from middle school to college, including the 2012-2013 IHSA Girl’s Softball Super Sectional’s, and the 2014-2015 Big East Tournament. More recently in 2020 it hosted Athletes Unlimited, an innovative professional sports league with a unique scoring system and a never-before-seen partnership between athletes and a league. 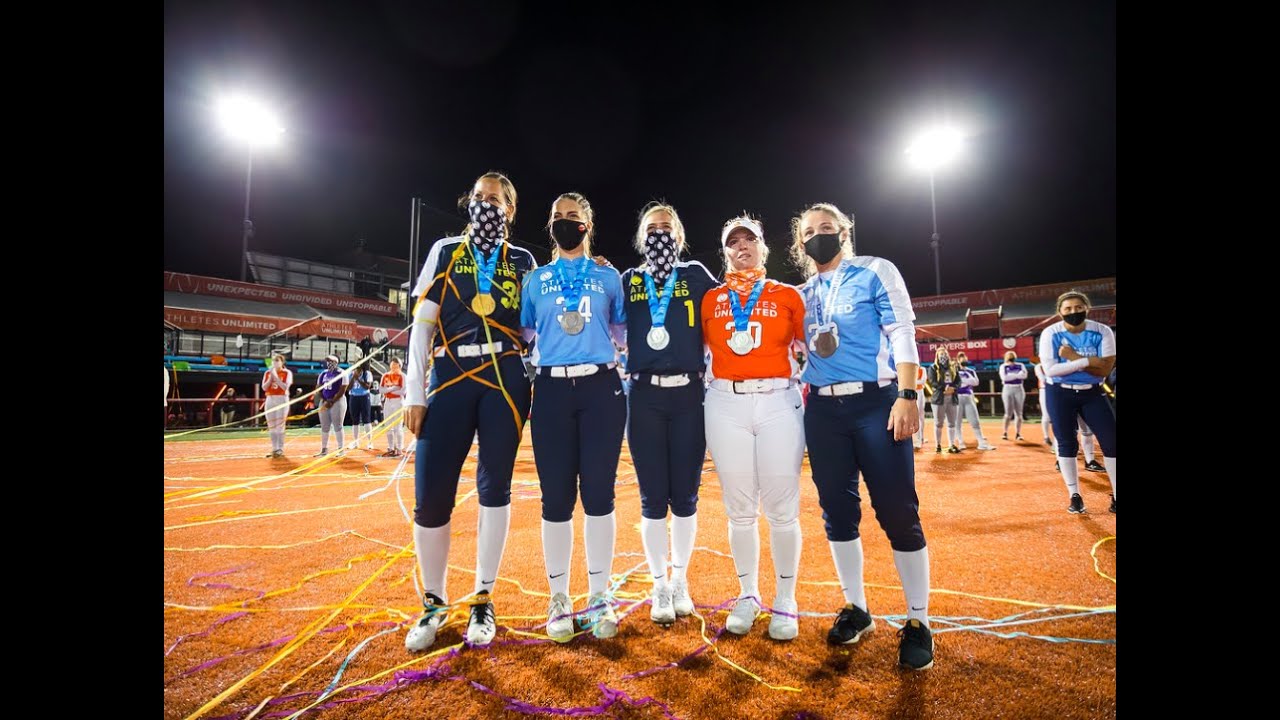 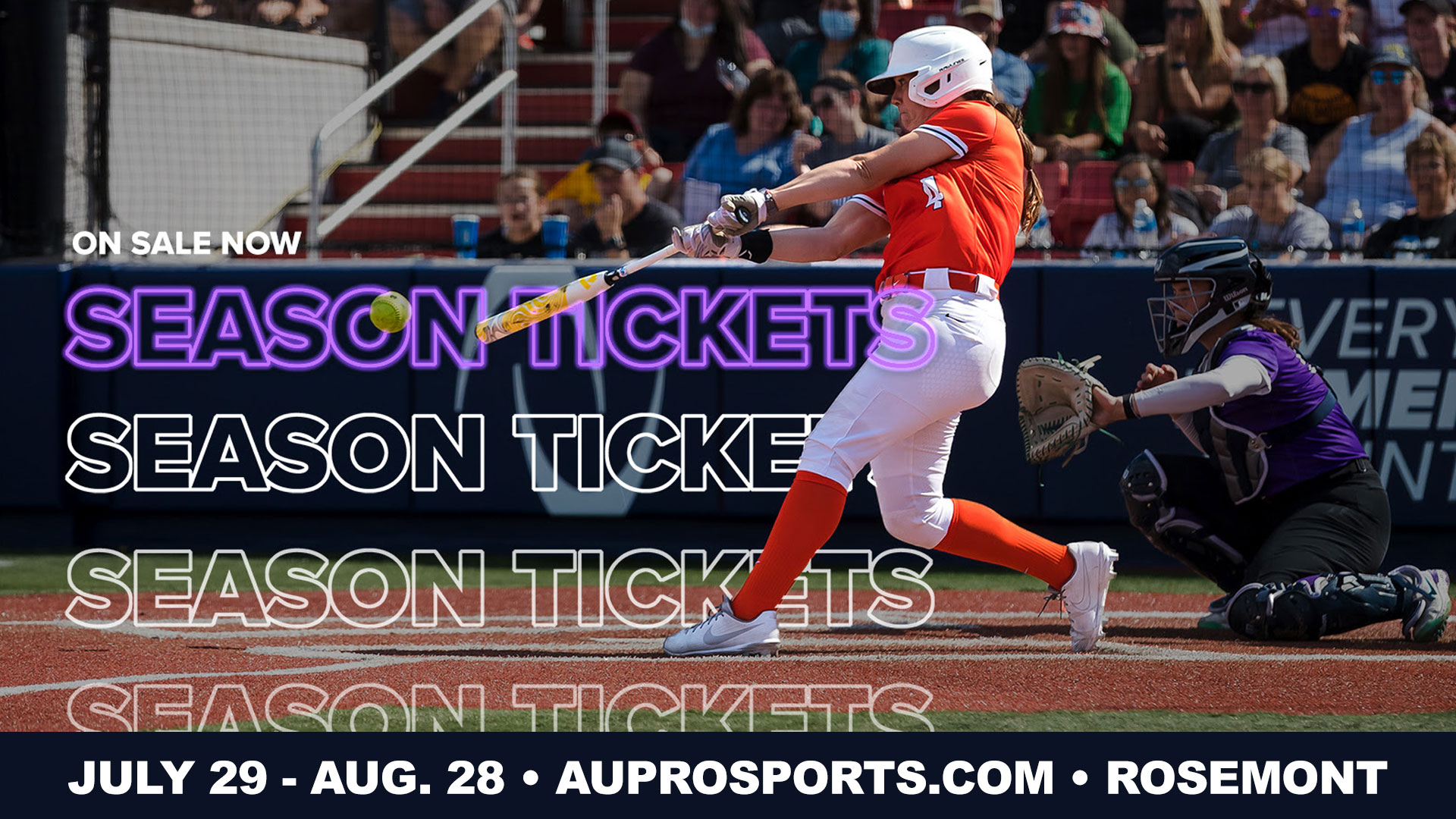