Donald E. Stephens discovered M.I. Hummels in the 1960s when he took his son on a trip to Europe, and he promptly became a collector. The Mayor's fascination with this art grew as he became attracted to the challenge of aquiring the rarer pieces, such as the figurines in the International Collection and "Little Velma", among many others. In 1984, Mayor Stephens donated what was by then his extensive private collectionof M.I. Hummel figurines to the Village of Rosemont.

The unique Donald E. Stephens Museum of Hummels is the largest display of M.I. Hummels in the world! Here you can take a close look at more than 1,000 rare M.I. Hummel figurines and ANRI woodcarvings.The late Mayor shared his love of the figurines with millions of national and international Rosemont visitors. The establishment of the museum ensures not only that his collection will remain intact, but that it will continue to grow. 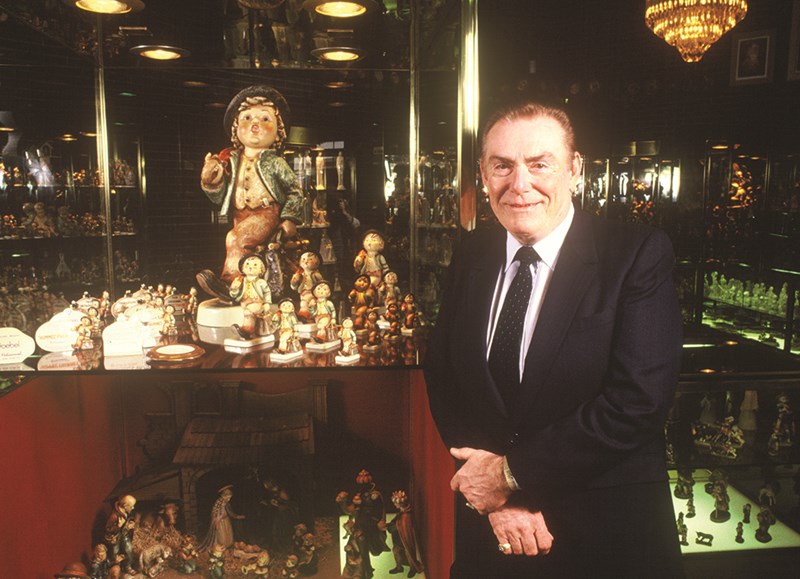 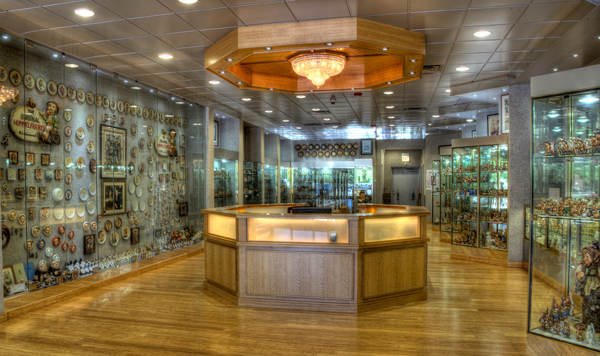